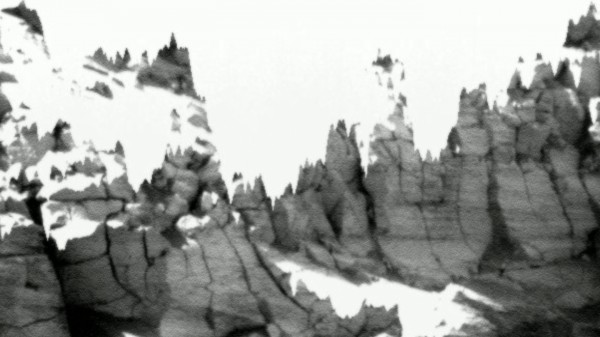 The film maps an enigmatic distant landscape excavated from hundreds of thousands of archival still images, forecasting visions of a possible future, transmitted from a mechanical eye.

Laura Kraning’s moving image work navigates landscape as a repository for memory, cultural mythology, and the technological sublime. Exploring absence and the fluidity of time, she evokes liminal spaces of neither past, nor present, but a landscape of the imagination. Laura’s work has screened widely at international film festivals, such as New York, Rotterdam, Edinburgh, San Francisco, Ann Arbor, Antimatter, and Visions du Réel, among others. She is a recipient of the Princess Grace Award, Leon Speakers Award and Jury Awards at the Ann Arbor Film Festival, and Film House Award at the Athens International Film and Video Festival. 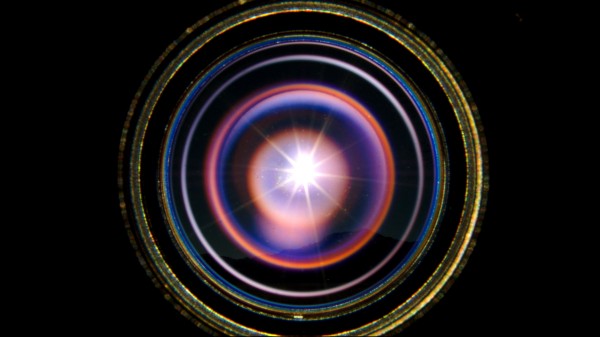 The first film in a series of films exploring coded languages. A film for illumination and of inspection; exploring travel from east to west and from west to east. Reflecting on the setting Sun of the Winter Solstice, the crux of increasing light… seen thru apertures…setting over the Pacific.
Yes it is here…it is here, where we are…

Andrew Busti is primarily a filmmaker and has been making handmade films for 15 years. He is the technical advisor for the Film Studies Department and an Instructor of both beginning and advanced- Alternative and Alchemical Process Cinema at the University of Colorado Boulder. He is a film facilitator and archivist/preservationist and runs Analogue Industries LTD. He is a founding member the Process Reversal collective and active in the artist run film lab community.

See a Dog, Hear a Dog 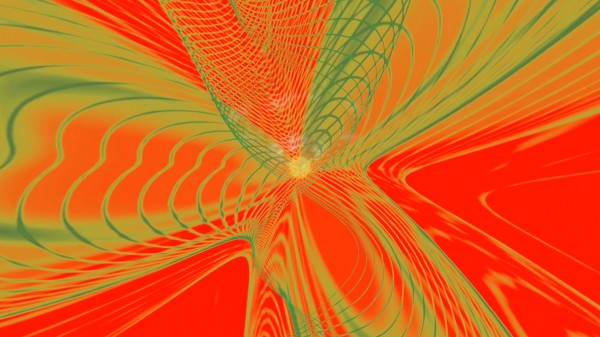 See a Dog, Hear a Dog considers the deficits and surpluses produced by attempts at communication among humans, animals, and machines, both directly and as mediated by one another. (CB)

Jesse McLean is a media artist utilizing collage strategies both aesthetically and conceptually. Her video work employs recognizable appropriated material alongside more elusive sources and material generated by the artist. Motivated by a deep curiosity about human behavior and relationships, her work is concerned with both the power and the failure of the mediated experience to bring people together. She has presented her work at museums, galleries, and festivals worldwide, including the International Film Festival Rotterdam, Projections, New York Film Festival, CPH:DOX, Kassel Dokfest, Impakt, and the Contemporary Art Museum, St. Louis.

Death / Destruction / Some Other Terrible Fate 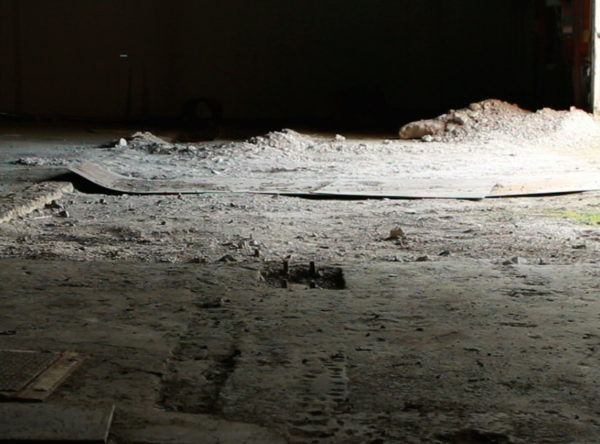 A spectacle of the disused and discontinued. They build in obsolescence. They plague us with updates. What are we going to do with all this stuff? 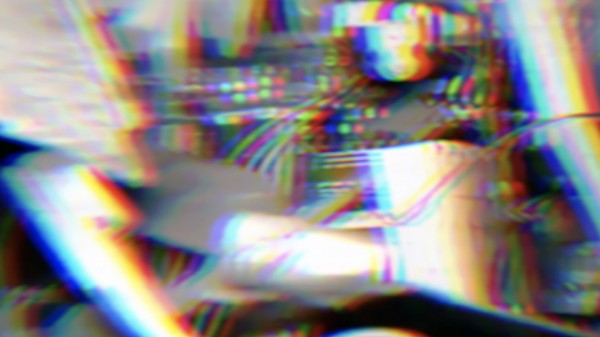 Focused on ‘e-waste’ issue, this film questions whether our perception and faith in the world are fictional fantasy or not using archival footage.

Yeonu Ju is Seoul-based filmmaker and artist. She uses the archival footage to explore the joys and dangers in the appropriation of images.