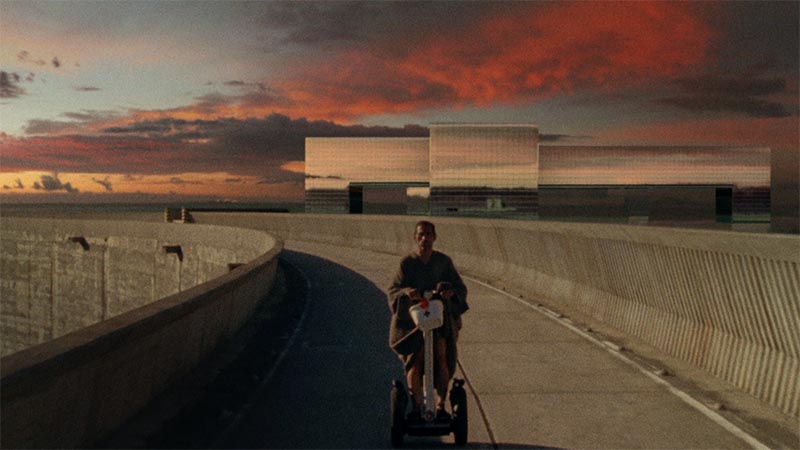 Technology takes on its dystopian mantle in The Hunchback, where a mysterious corporation gets things rather wrong with its company away-days. Desktop Drama ups the anxiety as we plunge into the digital detritus of a filmmaker’s research for a new film. The staccato rap of What Kind of Circus poses a truly unnerving question, drawing us toward A Net to Catch The Light, which weaves its web around Steve Jobs, computer-blue, and a dismembered retina. Maelstroms posits a darkly dehumanised vision of camera technology, while Gif Cat Gif playfully reconsiders the artistic process with the aid of cat. X=0 asks if we’re altogether too primitive to reconcile the simplicity of line and circle, and Stuff as Dreams mirrors the effect of our present fears in its own dissolution.

Films in this programme: 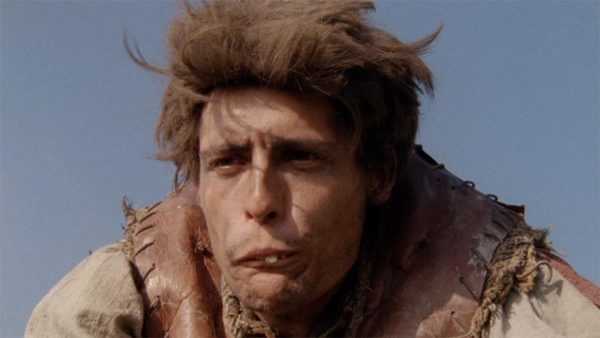 A delirious sci-fi riff on the Arabian Nights’ ‘Tale of the Hunchback’, that submerges us in a technological dystopia reigned by Dalaya.com, a mega-corporation that forces it’s employees to ‘relax’ at company-run medieval reenactments. 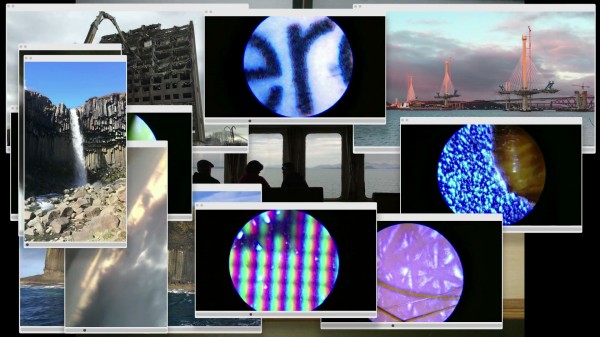 Shot in 16mm and superimposed with digitally animated elements, it is a repository for the fractured detritus of the research undertaken to make a new film.

Myles Painter will be present for a Q&A

Myles Painter is an artist that works primarily in film and video to produce work on the mechanics and philosophies of speculative social space (from the academic to the personal), the production and value of art and the acquisition and dissemination of information. Born in 1985 in Bath, Myles acquired a BA in Fine Art from Chelsea College of Art and Design. In 2012 he was shortlisted for the Dazed/Converse Emerging Artist Award 2012, London and RBS Bursary Award. He currently lives and works in Glasgow, Scotland.

What Kind Of Circus 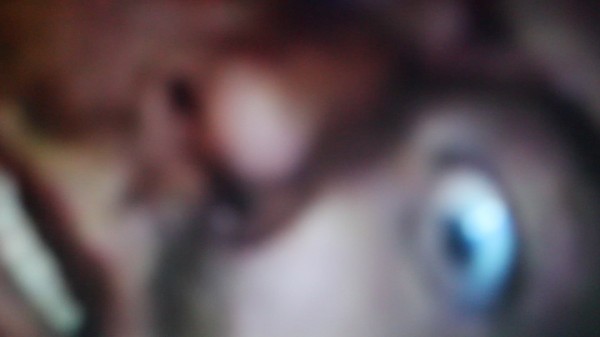 Skype call words and images play in a staccato loop. Highly coloured beach flowers and the odd sheep create a visual rap with an unnerving undercurrent of dislocation and meaning.

Kerry Jones will be present for a Q&A

Jones is a multimedia artist whose work incorporates film, sound, archives, manipulated still images and site specific interactions both in solo projects and in collaboration. Her current work is concerned with ideas of time travel, U-Chronia (no-time), curiosity, research, archival tangents, transformative adjustments and anachronistic insertions. She is a member of Collective Nonsense and The Moving Image Makers Collective and is also Creative Director of community arts group, Ruffled Feathers. Jones’ films have been screened at a number of festivals in the UK and she was nominated for the prestigious Magaret Tait Award in 2016.

A Net to Catch the Light 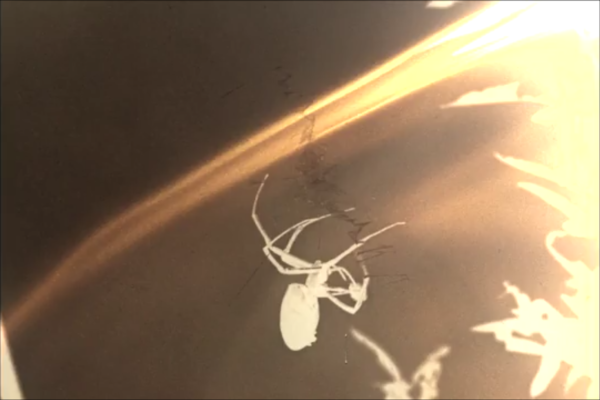 Blue light has the capacity to unwind our internal clocks by affecting our eyes, our sleep, our state of being.

Erin Espelie will be present for a Q&A 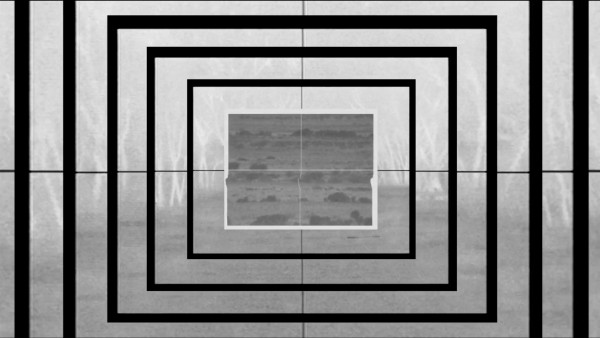 Using animation, heat sensitive camera footage from US border patrol screens, military bombing drone monitors, and other collected footage, Maelstroms is a document reflecting on the dehumanizing use of image technology in current practice.

Lana Z Caplan will be present for a Q&A

Lana Z Caplan is a film/videomaker, photographer, and installation artist. Her work has been recognized by awards at various exhibitions and festivals, including the Director’s Prize at Black Maria Film Festival and Audience Award at the Crossroads Film Festival in San Francisco. Other notable exhibitions and festivals include Edinburgh International Film Festival (Edinburgh, Scotland), Havana Film Festival, L’Alternativa Independent Film Festival (Barcelona), Anthology Film Archives (NY, NY), Inside Out Art Museum (Beijing), National Gallery (San Juan, PR), Experiments in Cinema (Albuquerque), MadCat Women’s International Film Festival (San Francisco), Museo Tamayo Arte Contemporáneo, (Mexico City). Caplan earned her MFA from Massachusetts College of Art and Design and BA from Boston University. She has served on the faculty of several colleges including Massachusetts College of Art and Design and University of California, San Diego and is currently an Assistant Professor at Cal Poly, San Luis Obispo. She is the recipient of several grants including from Massachusetts Cultural Council, the Puffin Foundation, and the Film/Video Studio Program Fellowship at the Wexner Center for the Arts in Columbus OH. 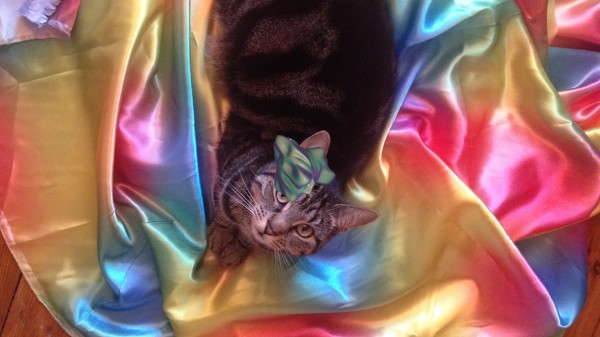 This work introduces my interest in GIFs, the relationship between 2D and 3D objects and my understanding of these concepts through my relationships with my friends, family and my cat.

Claire Davies will be present for a Q&A 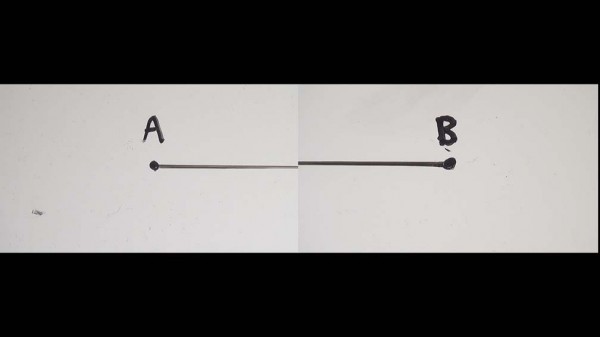 Seemingly irreconcilable manoeuvres on the x axis are finally united to form a continuous circle, a zero. But are we still too primitive to apply this principle to real life.

I am an artist and filmmaker based in South Wales, UK.
My films are often about the contradictions, anxieties, routines and minutia of everyday life and how these impinge on our delicate souls. I like my films to be raw: images music and text colliding, rubbing up against each other- creating texture, resonating, playfully leaking poetry. 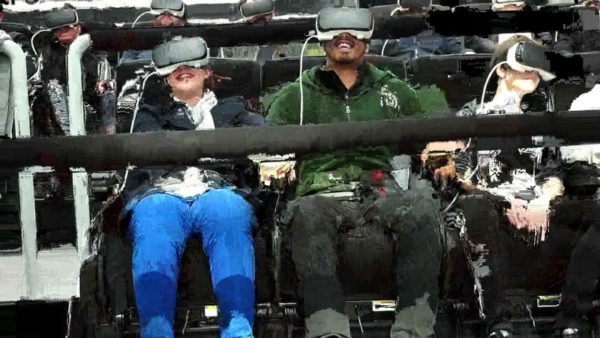 A painterly collage breaking-up and collapsing into itself, composed from family moments and travelling snippets that intertwine with confused news reports from terror scenes. Progressing in dream-logic, glitching, morphing and shifting unexpectedly, the work explores image-perception and the experience of the Real. ”These our actors, As I foretold you, were all spirits, and Are melted into air, into thin air…We are such stuff As dreams are made on; and our little life Is rounded with a sleep.” (Shakespeare, The Tempest)

Guli Silberstein will be present for a Q&A