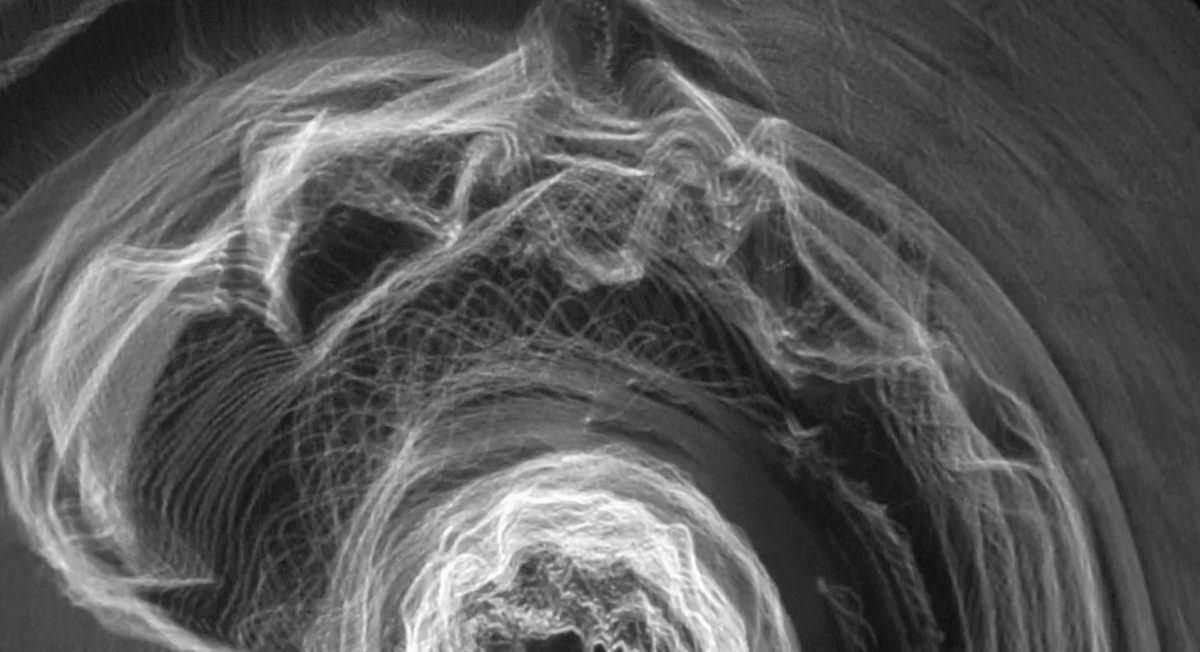 The 2017 Alchemy Film and Moving Image Festival, Scotland’s international festival dedicated to experimental film and artists’ moving image, will open on Thursday 2nd March with the Artists’ Filmmaking Symposium, a unique event that in its past 4 years has proven to be immensely successful. Open to all, and aimed at both aspiring and established filmmakers or artists working within moving image, the Symposium features talks and presentations by revered filmmakers and leading industry figures. It provides a rare opportunity to meet and mingle with a range of experts closely involved the making, funding, and distribution of experimental films and artists’ moving image.

This year’s Symposium theme – Alchemical Visions seeks to explore the idea of alchemy with the making and viewing of films. Alchemy is known as the great art of transformation, working with source material (Prima Materia), technical apparatus, process-based experimentation, defined stages of transformation, and, in its final iteration, the art of projection. Our speakers this year will explore some possible conjunctions between practice and theory in relation to different transformational strategies employed by filmmakers, exploring methods and theories of transformation in the image, the role of processing (both analog and digital), technology and camera vision in achieving new modes of visual perception.

This year’s schedule of speakers is:

1:20pm: Joost Rekveld (Amsterdam, NL): Dialogues with Devices
Artist motivated by the question of what we can learn from a dialogue with machines.

Many artists that work with technology, develop their own tools as part of the development of their aesthetic language. This process can be compared to the mutual transformations of devices, procedures, concepts and the scientists themselves that occur in laboratory experiments. From this comparison, a vision emerges on the relationship between humans and their technology as an exploratory dialogue that combines deductive and inductive types of reasoning. 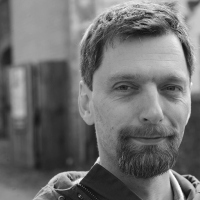 Joost Rekveld is an artist and experimental filmmaker who lives and works in Amsterdam. Since 1990 he has realized a small oeuvre of abstract animated films and installations, and collaborated with many composers and theatre makers. Joost is also active as a curator and has a long history of teaching interdisciplinary arts at the intersection between art, science and technology. He is affiliated to the School of Arts University College Ghent as an artistic researcher.


2.00pm: Patricia Pisters (Amsterdam, NL): The Filmmaker as Metallurgist: Consciousness of the Earth, World Memory and Digital Alchemy
Professor of film at the Department of Media Studies of the University of Amsterdam and director of the Amsterdam School of Cultural Analysis (ASCA)

A presentation about my multi-media research project on the relationships between metallurgy and media, in which the trajectory attempts to connects mines to minds. Departing from the idea that ‘metal is the conductor of all matter,’ I follow different metals from the earth across the world in their transmutations in objects, tools, weapons, stories, desires and significance. About filmmakers as metallurgists and alchemists of our time. 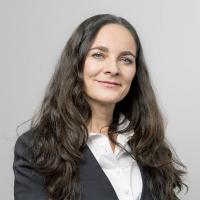 This presentation will explore the human body and media through the lens of alchemy, namely the alchemical principle of solve et coagula (dissolve and coagulate). It will first look at the symbolism and representations of bodies in practices of alchemy in Europe, in particular, depictions of dismemberment and transmutation. Using my installation In Medias Res, it will subsequently consider ideas of bodily dismemberment and transmutation at the level of content, form, and medium. 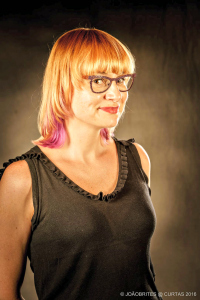 Dr. Izabella Pruska-Oldenhof is an associate professor at the School of Image Arts and a member of three graduate programs (ComCult, DocMedia, and F+PPCM). She is an artist and scholar, whose work often explores the intersections of art, bodies, and technology. Her contributions as a filmmaker to experimental cinema have been recognized with numerous awards, commissions, and grants, as well as in over 130 public presentations of her films at major international film festivals, art museums and centres, most notably: Toronto International Film Festival; International Film Festival Rotterdam; Centre George Pompidou in Paris; Museum der Moderne in Salzburg; Museum of the Moving Image in Astoria; and ZKM in Karlsruhe. Izabella’s writings on art, cinema, screendance, technology and culture, have appeared in academic journals, and in anthologies on media arts and on screendance, including most recently chapters in the Oxford Handbook of Screendance (2016) and Dance’s Duet with the Camera (2016).


3.30pm: Erin Espelie (Boulder, CO, USA): Before the World Was Made.
Filmmaker, writer, assistant professor in Film Studies & Critical Media Practices, associate director of the Center for Environmental Journalism at the University of Colorado Boulder.

Confronting the elusive materiality of the digital world by way of the elemental surface of objects, Espelie will set out along the scaffold of the Periodic Table to ask questions about how we frame and remember the world around us in varying iterations. Her past and current work, showcased in part here, stems from recombining existing substances, pointing out their circularity, and cycling back upon the past to better see the future. 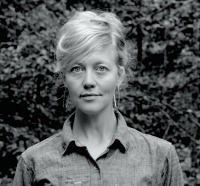 Erin Espelie is a filmmaker, writer, and editor of Natural History magazine. She makes poetic, nonfiction films that have shown at the New York Film Festival, Anthology Film Archives, the International Film Festival Rotterdam, CPH:DOX, the Full Frame Documentary Film Festival, Imagine Science Film Festival, and more. She currently holds an assistant professorship in Film Studies & Critical Media Practices and serves as associate director of the Center for Environmental Journalism at the University of Colorado Boulder.

Ruth Jarman from Semiconductor will introduce how their unique moving image language has evolved over the past twenty years; from early digital experiments with the computer as material, to their most recent explorations of science and technologies relationship with nature: presenting works that have emerged from intensive time spent in high-profile science laboratories such as NASA’s Space Sciences at UC Berkeley and CERN particle physics laboratory, Geneva. The presentation will include clips from Semiconductor’s work.

Ruth Jarman is a part of Semiconductor – UK artist duo with Joe Gerhardt. They have been working together for twenty years producing moving image works that explore the material nature of our world and how we experience it through the lens of science and technology. Exhibitions include Let There Be Light, House of Electronic Arts, Basel (solo show); Worlds in the Making, FACT, Liverpool (solo show) Earth; Art of a Changing World, Royal Academy of Arts, London.